Part of the team traveled to the site on December 11 to begin the data collection process. This remote sensing method employs light pulses of near-infrared laser to measure ranges (variable distances) to the Earth’s surface from a drone. It allows creating highly precise, three-dimensional models of the surface of a site eliminating some of the elements that block the view in traditional aerial photography, such as vegetation.

The only plan of all the camps available at the moment is the one drawn for A. Schulten by German topographers at the beginning of the 20th c. The plan of Renieblas Camp III, in particular, has been repeatedly reproduced in scholarly publications since the 1930s to illustrate the typical Roman camp of the 2nd c. BCE as described in Polybius’ book 6. In the next few months our team will study Schulten’s map together with our new LiDAR-based map to shed light upon a series unresolved questions about the site. 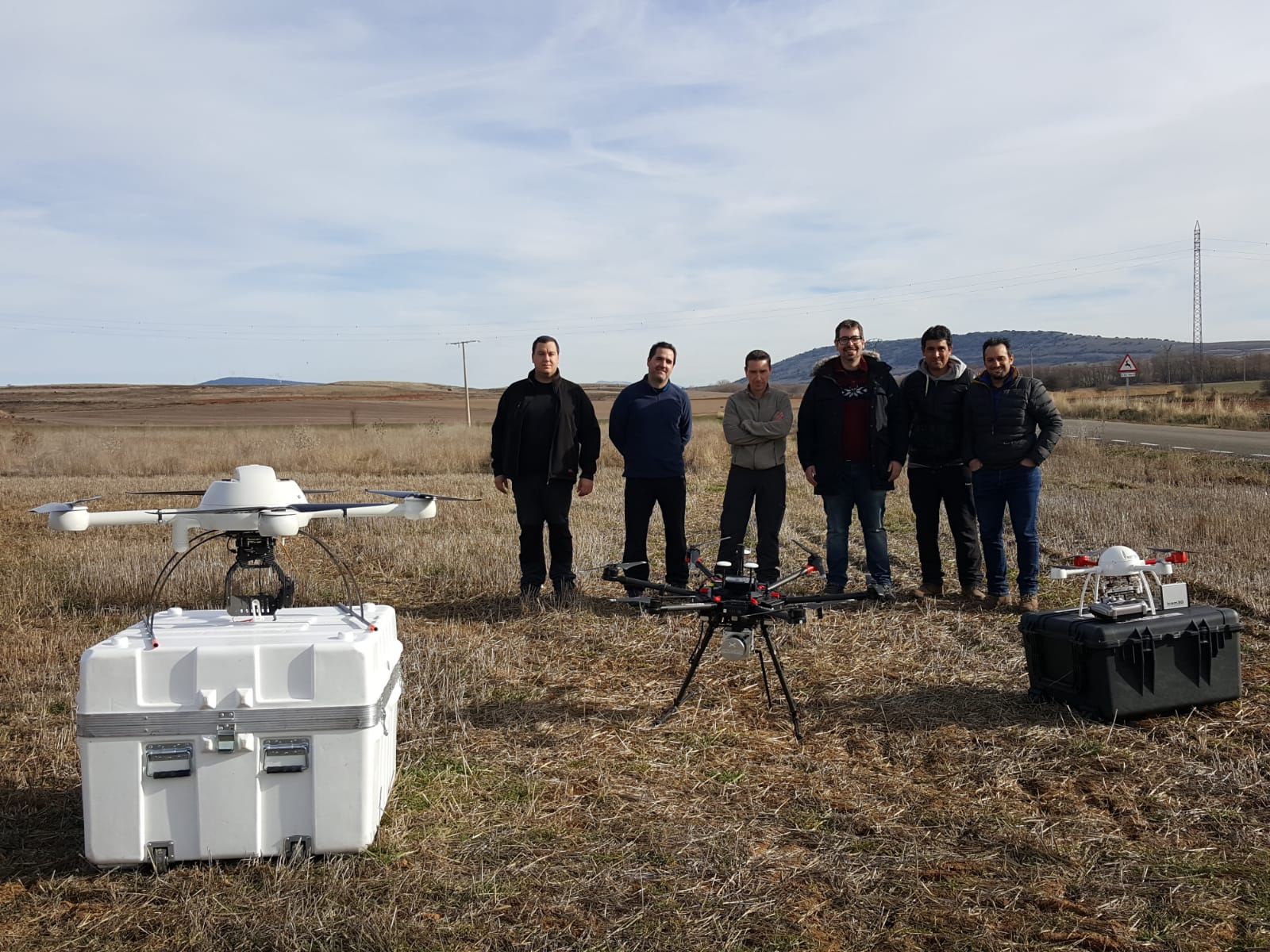 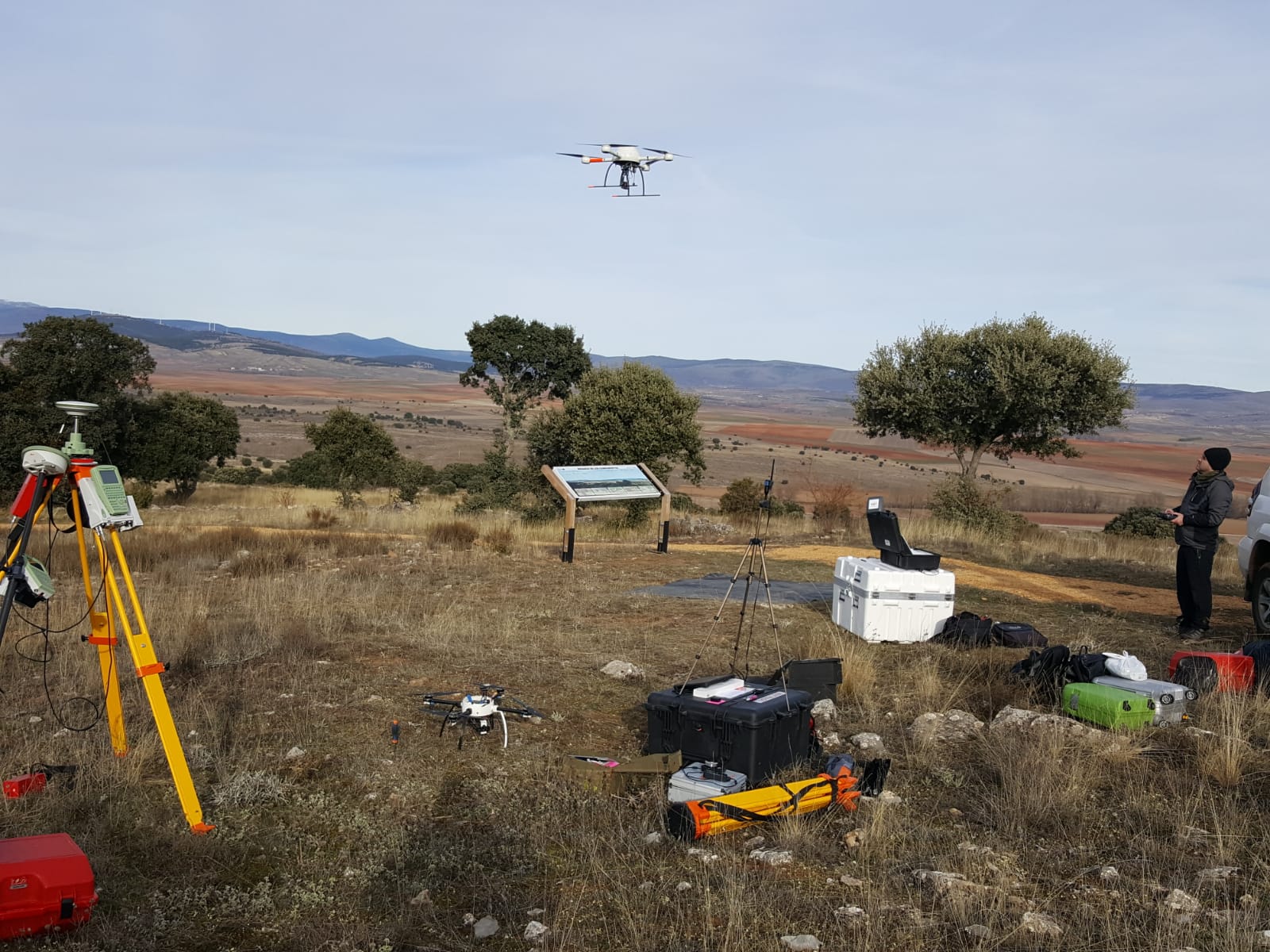 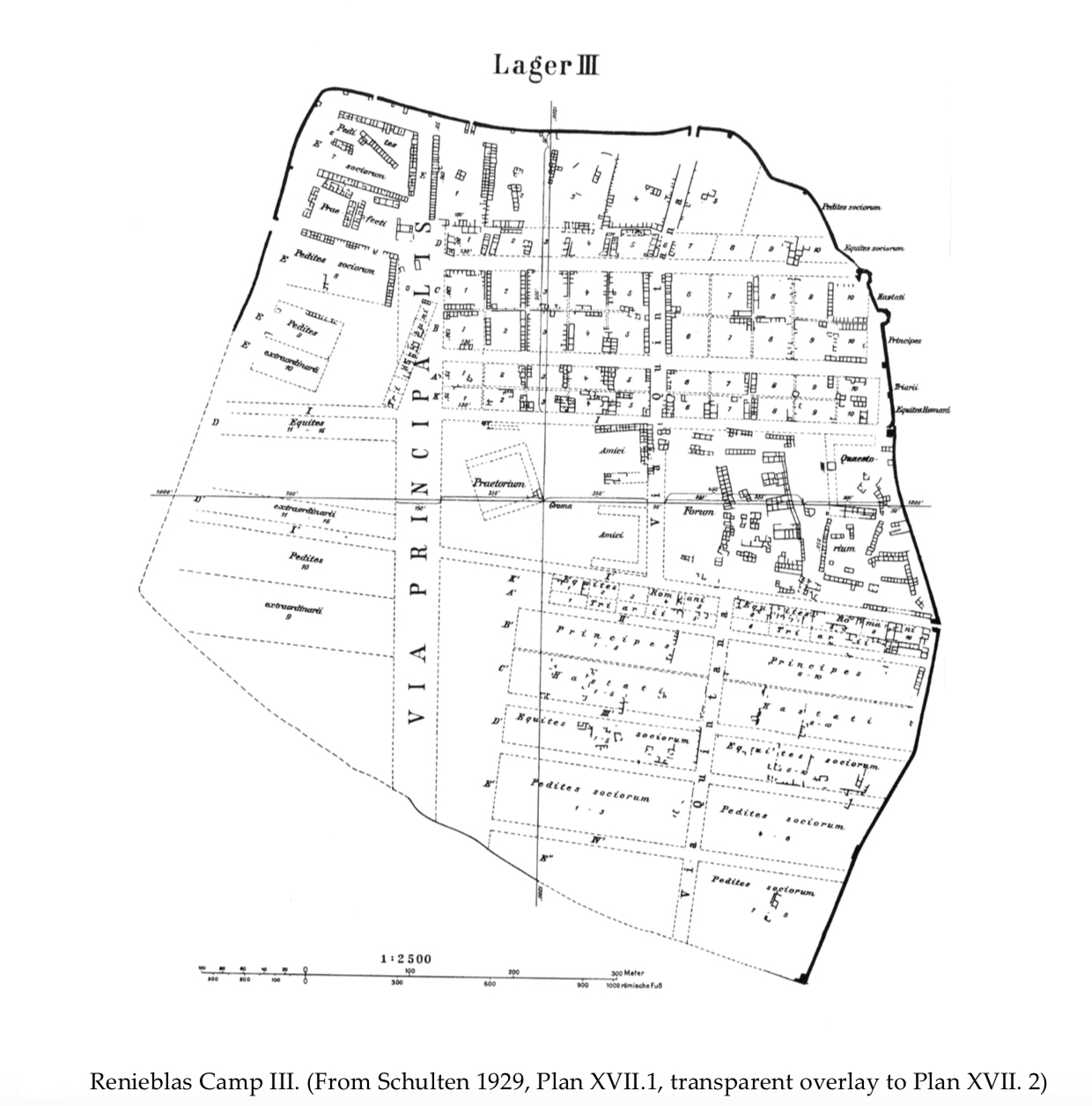 Duke F1RSTS: our Sinja Kuppers and John Aldrup-MacDonald in the News!

Student Stories, Curtis Lee: On the Move in Greece